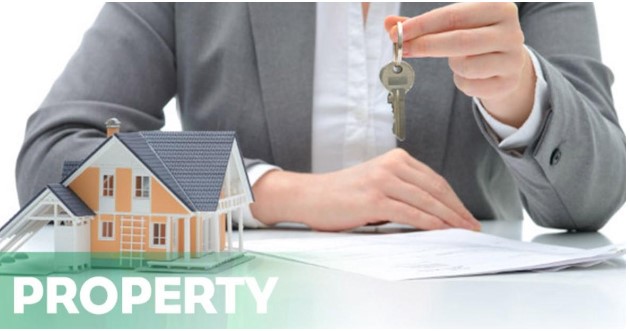 From the name, we can already guess, an entrepreneur is often also called a contractor, unlike the promoter or developer, a contract is a contract with the project owner (owner), for example, a government agency that contracts, hiring a person or company to do work certainly about the contractor hired a person appointed to execute a project.

An entrepreneur seeking a contract by participating in an auction draft or auction bidding, such as a local government agency will construct an office building or a bridge with a budget value of 1 billion, so that entrepreneurs are competing for work through an auction or tender, they are competing offer price, usually the applicant who offers the lowest price that comes out as a winner even if not not always the lowest price wins, the low price may be against nature because it does not fit the calculations made by the previous consultant, who is a consultant?

The contractor carries out a work in accordance with the specified specifications must not be less or more, it is only when they finish they get the payment in full from the government or the project owner.

Unlike developers, or developers, developers are like a convection company or seller fries, they buy bananas transform bananas in fried foods and sell them. A developer is how they seek land, read how to buy residential land and build a house and then sell back home, and so on. Developers are required to be qualified, because there is no guarantee that a house will be sold, as opposed to a contractor, once the work is completed then the money can be received, but a building development finish they still expect to be sold first, so a developer also uses a housing marketing to sell their homes.

Developers should have the hardiness mentality and be creative in the conduct of their business, because a developer will face many problems in the field, ranging from free up land, the opposition of local communities, interference of thugs who like to ask rations covered with money from the security and so on. This can be very serious if you are not very good at dealing with it.